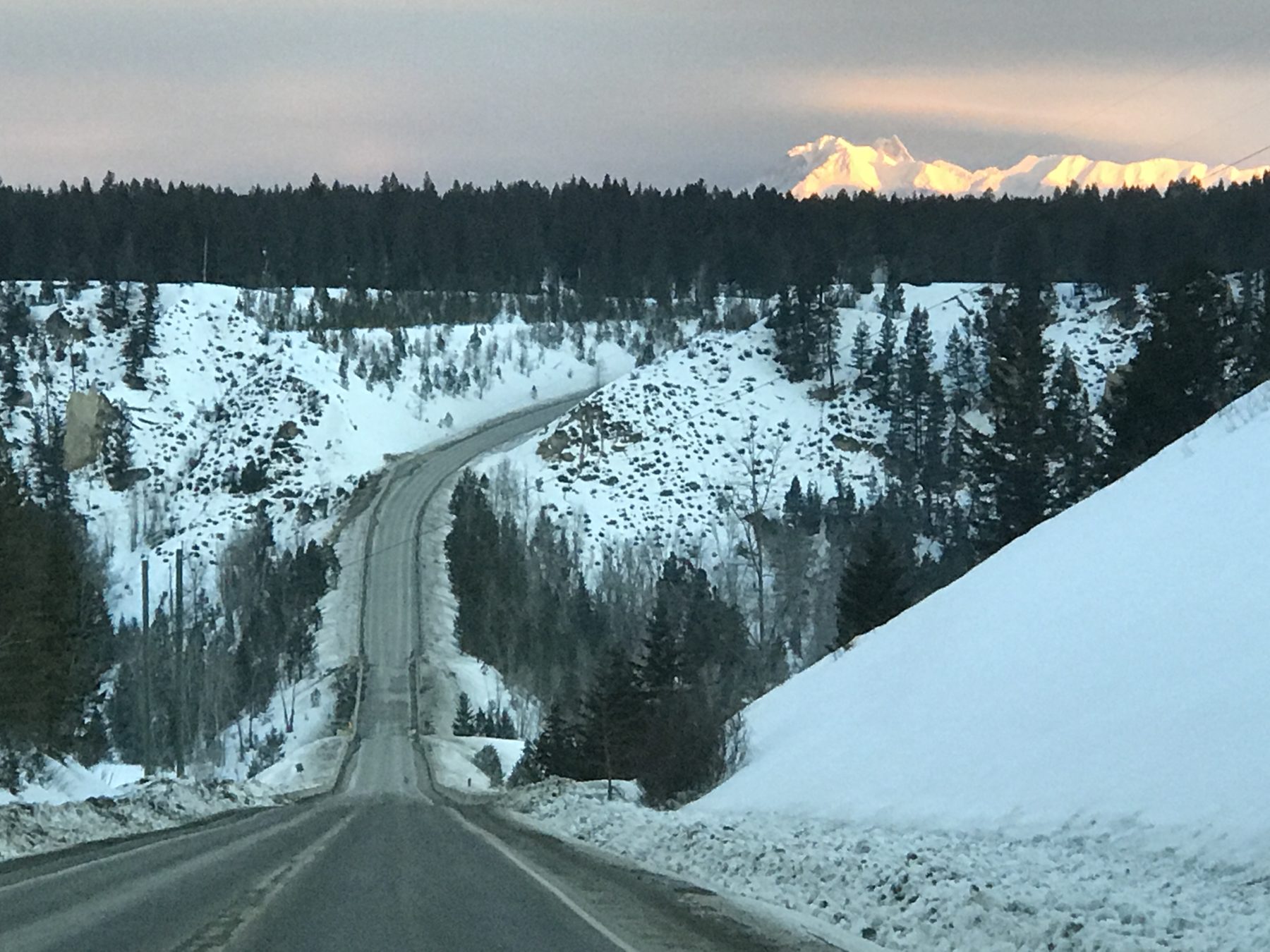 Recently, one of you suggested I read Cormac McCarthy’s, The Road. I’m glad you did. In 2007, McCarthy won a Pulitzer for it. Ten years later, he won a piece of my heart. Like other dystopian texts, the plot is based in a post-apocalyptic world. In it, a father and son push a cart full of scavenged food along a frozen and dangerous road filled with ‘bad guys’ on their journey to the coast. The father teaches the boy only what he deems necessary in relation to the world in which they find themselves. He instructs him in physical and survival skills. But, most importantly, he teaches him how to ‘carry fire.’ It’s a dark and powerful narrative that meditates on both the good and bad extremes of human nature. It’s gut-wrenching, but’s also enlightening.

I want to be with you.

You cant. You have to carry the fire.

I dont know how to.

Is it real? The fire?

Where is it? I dont know where it is.

Yes you do. It’s inside you. It was always there.

For me, parts of McCarthy’s lessons were analogous to the conclusion of this year’s Outlier Challenge or, truly, any challenge we face (lucky for us, our challenges aren’t all dark and survival-based). On our respective journeys, we meet opportunities in which we might, in moral terms, choose be a good or bad guy. Eat junk. Skip sleep. Mindlessly watch tv. Glaze over a smart phone. Collect things for things’ sake. Forgo learning. Zone out during conversations. Destroy Mother Nature. Sometimes, we take the easy road. This year, like in year’s past and likely the future, it’s my hope that you too will choose to carry the fire. Choose to live in a way harmonious with some unspoken creed, one better serving you and those you touch. And why? For nothing more than the sake of goodness, for purpose…because, like Dostoevsky once wrote, ‘For the secret of man’s being is not only to live but to have something to live for. Without a stable conception of the object of life, man would not consent to go on living, and would rather destroy himself.’ McCarthy has left us plenty of fat to chew, lest our posterity truly find themselves in a world resembling his road.

I choose to believe that you, the #423nation, are a principled lot and are both stubborn and adventurous, yet independent enough to consider ideas contrasting your own. The unnamed father in McCarthy’s novel said it best, ‘Remember the things you put into your head are there forever…You might want to think about that.’ Perhaps, next you find yourself slipping into a behavior that mightn’t’ serve your ‘head’ or higher purpose (read as: eat an entire pizza, a dozen donuts, and a pint of Ben and Jerry’s), you might instead curate the fire you’ve carried for the last 6 weeks. It’s inside you. It was always there.

One Reply to “Carry the Fire”